The Hidden Labor of Disability

Caring for a chronically ill child impacts the lives of parents in many ways. Some are transparent but most are invisible. Kevin Timpe is a father who knows first hand what it means to be deeply involved in family life and hold down a demanding job whilst advocating full time for his son Jameson. Moving state several months back highlighted for their family the physical, emotional and psychological toll of their son’s condition and their quest for optimal medical and educational provision. 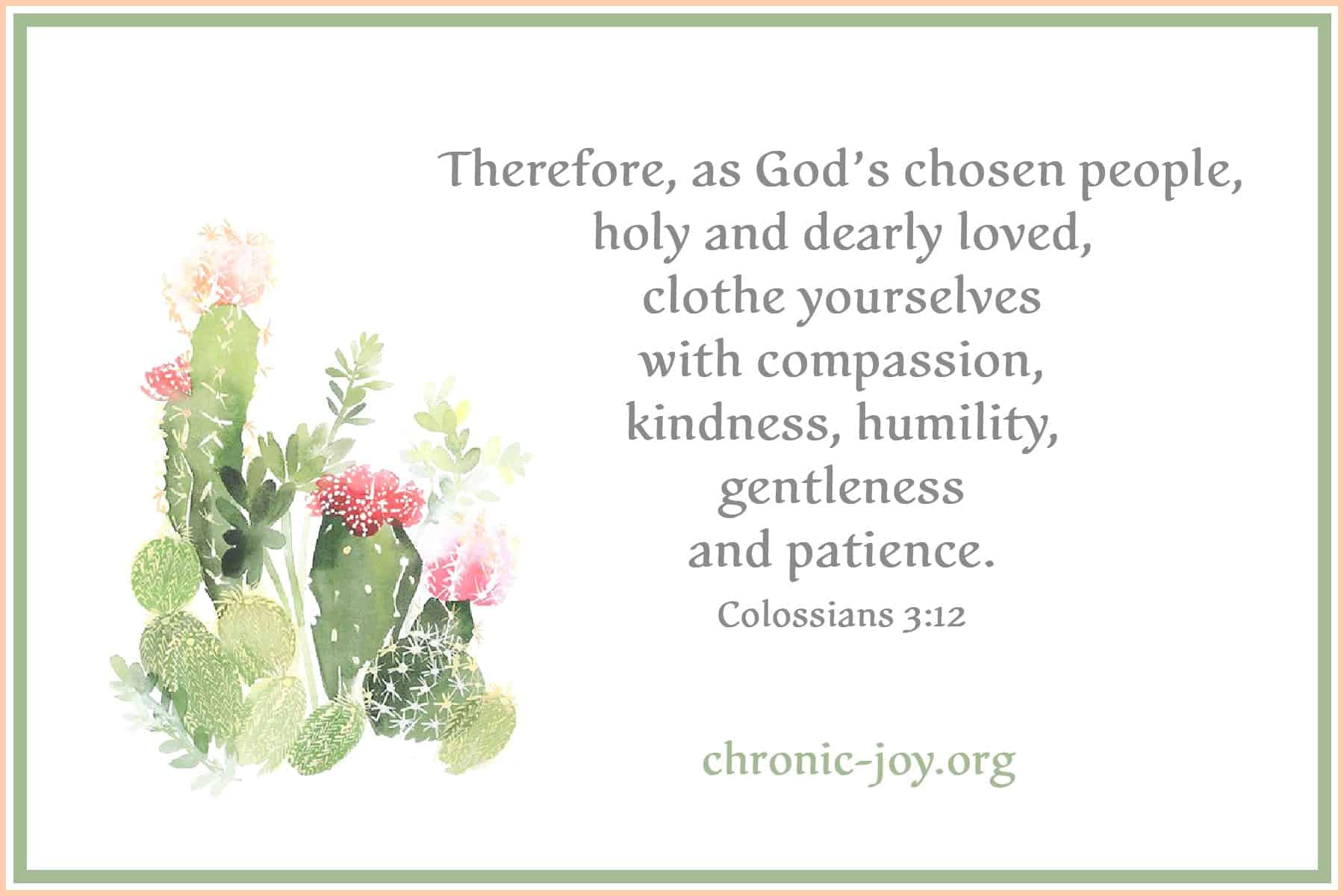 Earlier, I wrote about the frustration of having to ‘quantify’ our son in a way that getting him medical and therapy services requires:
It’s hard to quantify our son in the way we’re required to. It’s hard to quantify our sorrow, the emotional toll, the years of uncertainty when we had a diagnosis but no prognosis. I think back to earlier inventories and tests, among them an IQ test that we never opened the results from. We didn’t want a number. I can’t reduce what it’s like to be the parent of a multiply disabled child to the sum of numbers on a form or a test. But apparently that’s what I’m supposed to do.
That previous post was primarily about the emotional toil that the relevant checkboxes and forms-in-triplicate cause, about the demoralizing affects of navigating the services he needs.
Since that post, we’ve moved states. In addition to all the usual things that a move across county mean—new house, new job, new friends, new schools, etc… A move with a child with disabilities or significant medical needs is exponentially more complicated. If you’re a person who has to do such hidden labor and weren’t familiar with the phrase, you now have a name for what you’ve been living with. Naming it and recognizing it can be useful. It helps explain, for instance, why some of us don’t have the energy to accept social invitations on Friday nights. Recognizing it can help alleviate the guilt.
On the other hand, if you’re a person who doesn’t have to do such hidden labor, pay attention to those around you that might have to. They may need to spend their Saturday morning filling out forms for therapists rather than having coffee. They may be too tired from being up much of the night caring for a child with narcolepsy to join you for yoga at the new place down the street. They may not be able to go to a movie with you because they need to continue working on inventing the vocabulary they need for their jobs. They may find it hard to do ‘small talk’ with all the concerns running through their head. They may down your social invitation, yet again, because they’re simply spent.
Let me end with a request. Please, do your best to understand, to be empathetic. Do your best to offer to help do some of that work if you can. The hidden labor is real and exhausting, despite being hidden. Invite them to nap with you. Understand if they cancel plans at the last minute. Empty their dishwasher or fold their laundry while they’re on the phone. Or simply give them a big hug and don’t expect more out of them.
*First published in January, 2017 at clairecrisp.com. Used with permission.

KEVIN TIMPE and his wife live in Grand Rapids, MI and have three children. Their oldest has multiple disabilities and is one of approximately 50 diagnosed individuals with 2p15-16.1 Microdeletion Syndrome worldwide. Kevin is the president of a disability advocacy company, 22 Advocacy, which focuses primarily on advocating for children with disabilities in public schools. When not parenting or advocating for children with disabilities, Kevin holds the William H. Jellema Chair in Christian Philosophy at Calvin College. He’s the author or editor of eight books and has written over fifty articles or book chapters. In the past few years, he’s begun writing on philosophical issues related to disability.

You can find Kevin on Twitter at the_Timpest and at 22Advocacy, a 501c3 non-profit specializing in disability advocacy, and also at KevinTimpe.com.