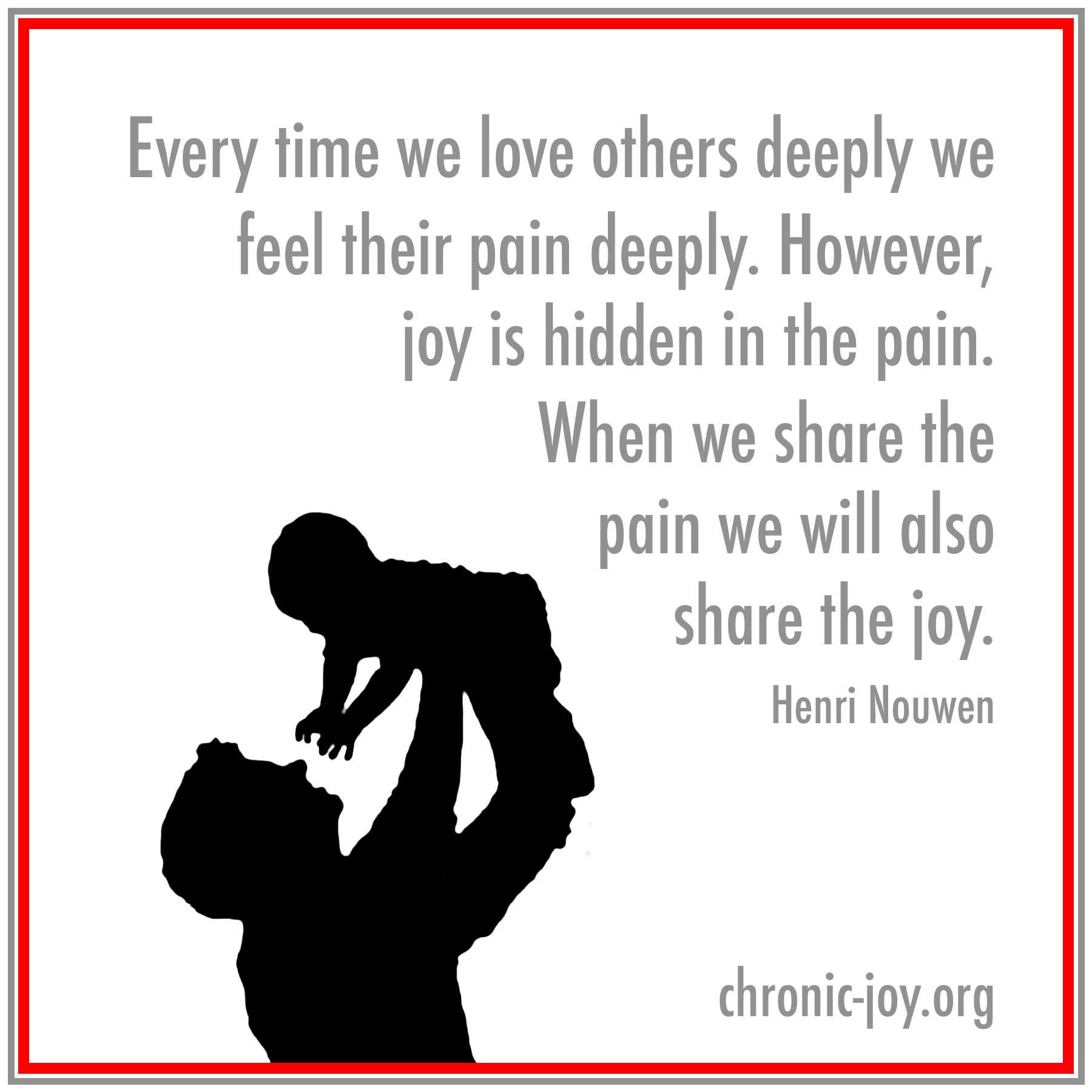 Fifteen years into fatherhood, mental illness burst into my son’s life and took up long-term residence.  So did chaos, friction, tears, lying, arguments, anger, and disrespect.  Then drugs. Then jail. Then death. As is often the case, guilt, self-doubt, and self-criticism also moved in, right into my heart.

Up until that time, Father’s Day was a special day for me. The hugs and gifts from my six kids were always great, but seeing the results of my fathering—the wonderful people that my kids were becoming—meant everything to me. If the “proof is in the pudding,” my kids were proving that I was a good father, and I pridefully, arrogantly relished that thought.

So it’s probably no surprise that I began to approach Father’s Day with a lot of restraint after David’s world began its downward spiral. If great kids proved that I was a successful father, David’s lying, stealing, drug abuse, and jail time obviously proved that I was a failure. I couldn’t honestly accept “Happy Father’s Day!” wishes, or rejoice over the memories of the past year, knowing that I’m a fraud, filled with shame, embarrassment, and self-hatred.

Years later, though, someone challenged me with a question: If I’m a failure as a father because of my child’s actions, aren’t I also saying that my mentally-ill child was a failure as a person because of his actions?

Absolutely not! The illness caused David to do those things. It’s not fair to him to discount his kindness, generosity, and love of life, or all the happy memories he created, just because a part of his life was painful and out of his control.

Then it hit me…

At his memorial service, Ann and I shared and honored the deepest essence of our son, the illness-free part of him. Even though we candidly acknowledged his many mistakes and his drug-induced death, we also celebrated the fullness and joy of his life, and rightly so.

In the same way, the deepest essence of being a father—the loving kindness, the patient guidance, the protective provision, the sacrifice, generosity, and love—should be the thing we celebrate and honor on Father’s Day. But for years, I allowed David’s illness-driven actions to convince me of my failures and to rob me of that celebration.

Thankfully, I’ve come to apply to myself the same grace that I extend to David. Mental illness no longer steals that joy.
If you’re a father whose child acts poorly because of mental illness, take it from someone who’s been there: Their actions don’t diminish your fatherly heart, effort, intent or ability, your worth, your meaning or your value.  Don’t let the disease steal your joy as a father.

And if you know of a father who’s struggling to enjoy the third Sunday in June, because his ill child isn’t ‘perfect’, encourage him, support him, and honor him for the sacrifice and investment he’s made. You’ll make his Father’s Day something special. 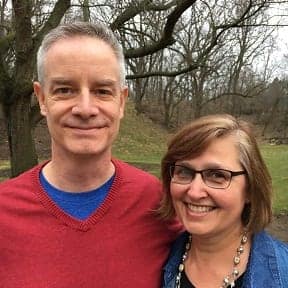 Through nearly 38 years of marriage, Mike and Ann have experienced many joys, but also some really hard stuff that has challenged their marriage. Raising six kids, half of whom have a mental health diagnosis, has strengthened their relationship despite times when they really wanted to walk away from each other. Their ministry offers encouragement to couples of special needs kids. They also minister to those with a mental health diagnosis and their families. To find out more go to MikeandAnn.org