A Reason Not To Take My Own Life

Pray for someone today whom you know struggles with depression. ~ Terry Powell

I pleaded with him.

To no avail, as it turned out.

Ronnie * (not his real name) and I were on the patio behind my house. He was a 31-year-old divorcee with two young girls who adored him. Chronically depressed, he had tried a couple times to take his own life.

“Next time you think of suicide,” I said, “consider the consequences. Think of your girls and how your death would cause them grief. Don’t just think of how to end your own pain and despair. If you love them—and I know you do—don’t take the easy way out, for their sake.”

I wasn’t glib in telling him that. Though I’ve never tried to take my own life, I’ve yearned for death many times during episodes of depression. I’ve even prayed for God to take my life while I slept.

What keeps me from following through on suicidal thoughts, I told Ronnie—other than the grace of God—is not only the pain I would cause my loved ones, but what I would be modeling for them about how to handle despair. You see, I explained, when my grown sons or only grandchild face future difficulty—a tragic loss, career setback, or severance of a special relationship—I don’t want my past suicide to increase the likelihood that they will choose that alternative. I don’t want them to think, “Dad (or “Papaw”) avoided more pain by killing himself. Maybe that’s a good option for me.”

“I’ll go through hell inside instead of making that tragic choice easier for them,” I assured Ronnie.

If only he had listened.

Two years later, his next attempt succeeded. I can’t begin to grasp the depth of his angst. But oh, how I’ve lamented his rash decision to take those pills after an argument with a girlfriend. Though I’ve shed my share of tears over Ronnie, my primary memory of the funeral is seeing the tears of his daughters, ages 14 and 11.

May God give those girls grace if they are ever tempted to handle their pain the same way.

This life isn’t about me or what would comfort me or end my pain. It’s about God, and His call for me to serve Him. Since I’m His property, He, not me, must decide when my life should end. And this life is also about those brave few who really love me.

But following this counsel is easier said than done, even for myself.

Terry is Faculty Emeritus at Columbia International University, and now Adjunct Professor in Church Ministries. Married 50 years, he has two sons, a daughter-in-law, and a grandson. Terry writes about faith and depression at Penetrating the Darkness. His latest book, Oh God, I’m Dying! How God Redeems Pain for Our Good and for His Glory tells of God's sustaining grace in the life of co-author, Dr. Mark Smith, an effective Christian university president despite suffering daily pain from a near-fatal accident.

COPING WITH DEPRESSION    What if I could write only one blog on handling depression, or give just one 15-minute talk on the subject….what would I write or say? Since childhood,... 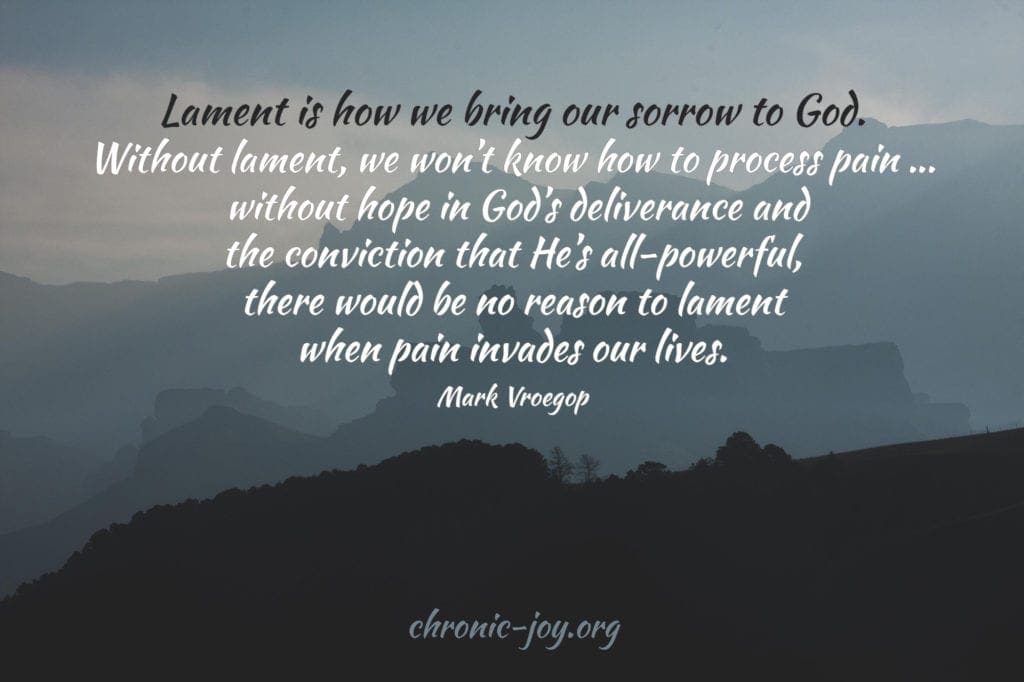 Thermometer of the Heart and Grace-Filled Speech

THERMOMETER OF THE HEART   What factors fight against our grace-motivated effort to tame our tongues and use grace-filled speech during our conversations?   An escalation of pain, fatigue, or depression can result in a greater vulnerability to complain or display an edgy tone of voice... 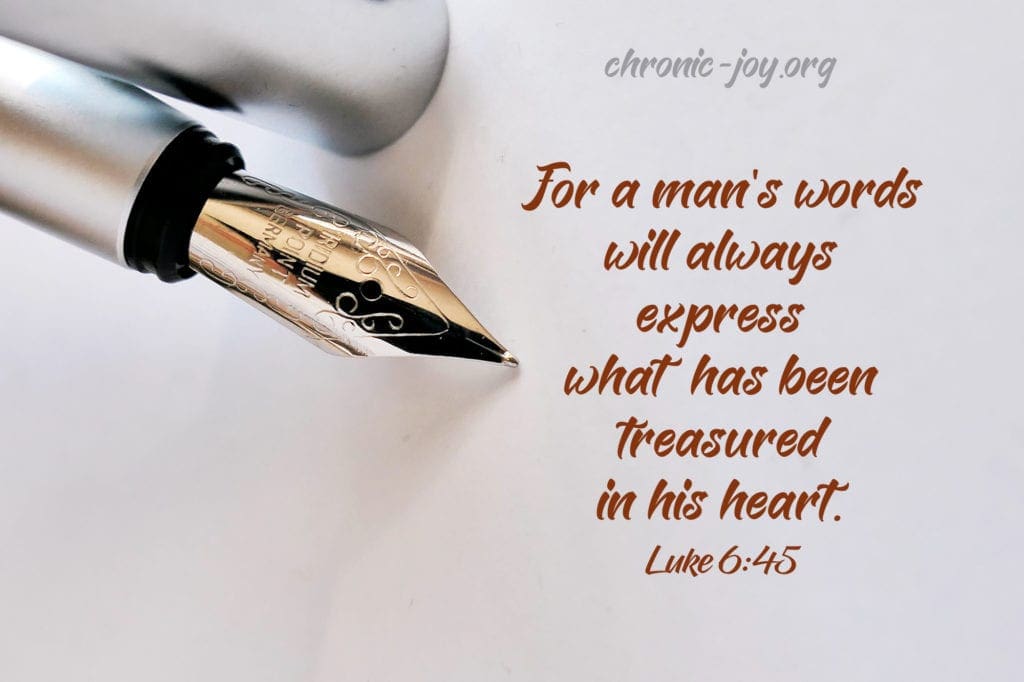 Through the years of coping with depression, God has not eradicated it, but has powerfully sustained me through His Word and other Christians.

END_OF_DOCUMENT_TOKEN_TO_BE_REPLACED

Spurgeon’s Sorrows: Realistic Hope for those who Suffer from Depression

Fresh insights about Charles Spurgeon’s recurring battles with depression and the remedies that sustained the great 19th century British preacher.

Spurgeon is quoted concerning the nature and complexity of depression, and strategies for relieving it that he found helpful. The author uses Spurgeon to show how God’s Word sustains in the midst of depression.

No matter how dark the days, how wild the storm, deep the valley, or how long the winter, there is hope.

Longing for light in the darkness.

Depression isn’t a surprise to God and doesn’t disqualify us from making an impact for the Kingdom. Hold onto hope. God is here.

Are you thinking about ending your life? Reach out for support. Are you concerned about a friend or loved one ending his or her life? Ask. Listen. Love.