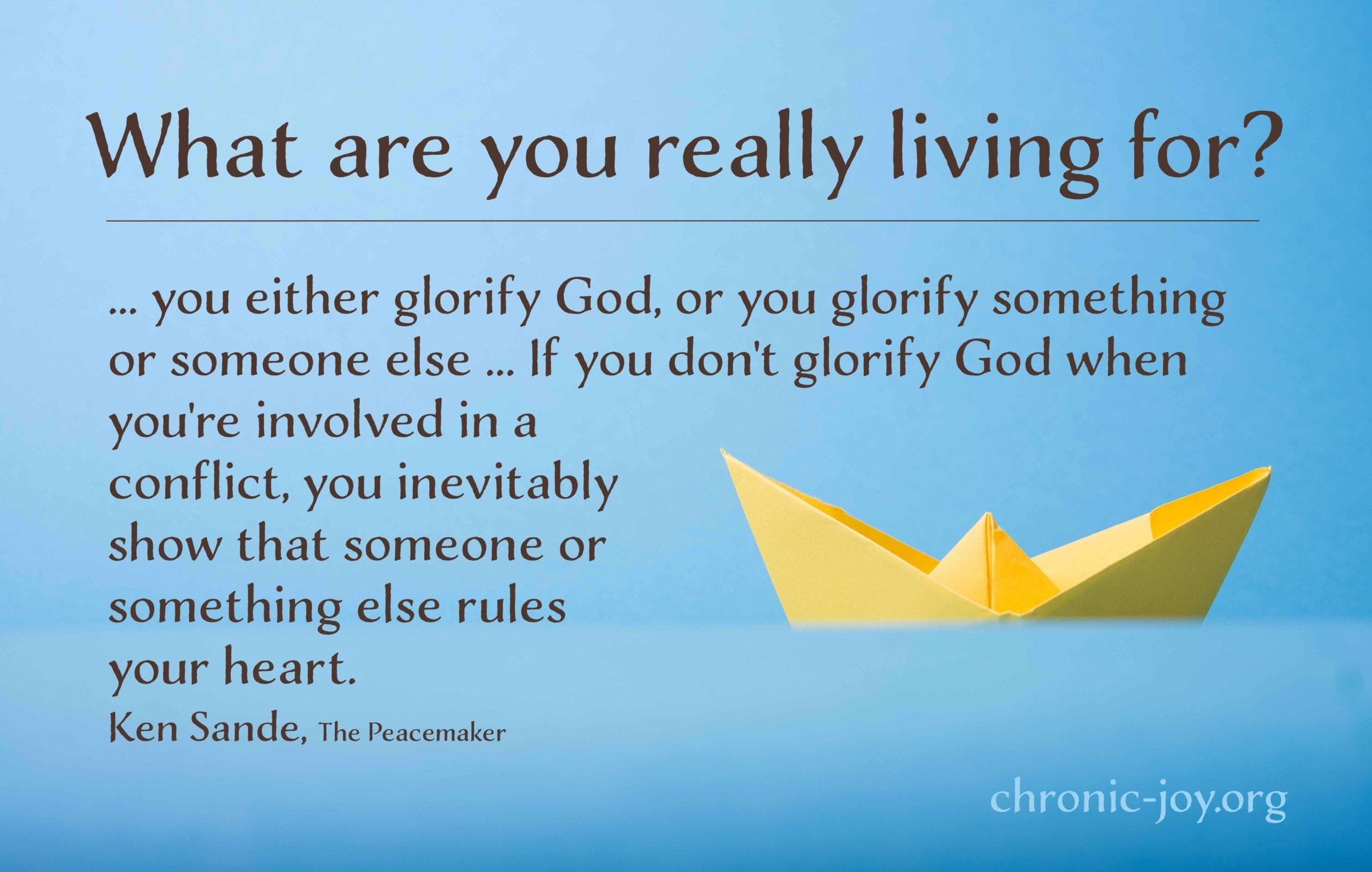 When you need to confront, especially as one Christian to another, or as a leader to someone you supervise, here are tips I’ve learned from 40-plus years in vocational ministry.

*Is the person’s attitude or behavior dishonoring God, or in direct defiance of biblical commands/principles?

*It is damaging my relationship with this person?

*Is it hurting the offender?

*Is it exerting a negative impact on the ministry or work environment?

Many years ago, a senior pastor with whom I served accused me of “going behind his back” to get a program change approved through the Christian Education board. He said in a harsh tone, “You knew I’d be opposed to this idea, and that’s why you broached it when you knew I couldn’t attend the meeting!”

The fact is that the board was going to discuss a new program idea, but not vote on it that evening. And I did not know that he was adamantly opposed to it. My inexperience with church bureaucracy showed in not discussing the agenda with him in advance, but his harsh accusation concerning my motive was way off base.

I don’t give the person a letter to substitute for a face to face meeting. But over a several day period, I can rewrite and edit my letter until it says precisely what I want and need to say.

It’s a way of preparing for a difficult meeting, of solidifying in my mind what I need to say, and how I need to say it. Without such preparation, the relational tension during the meeting may keep me from voicing what I had planned to say. I usually hand the person the letter at the end of the meeting, adding, “In case I haven’t been clear or said all that I intended, I know this letter expresses my thoughts clearly.” (And I keep a copy of the letter.)

My questions imply that there’s negative behavior I’m addressing, but this is a more tactful approach that allows the individual to explain the rationale for what happened. The questions lessen the probability of his or her becoming too defensive.

No doubt you’ve learned things about giving criticism not on my list. What would you add?

I want to thank Ken Sande for insights in his book, The Peacemaker. As I reflected on my experience with this topic, his book informed my thinking.

Walking Alongside a Depressed Spouse

What a husband or wife does or says in relation to a depressed spouse can either exacerbate the symptoms or help relieve them. Dolly, my bride of over 46 years, doesn't understand depression experientially. She's optimistic, outgoing. Her emotions stay on an even keel. She handles...

END_OF_DOCUMENT_TOKEN_TO_BE_REPLACED 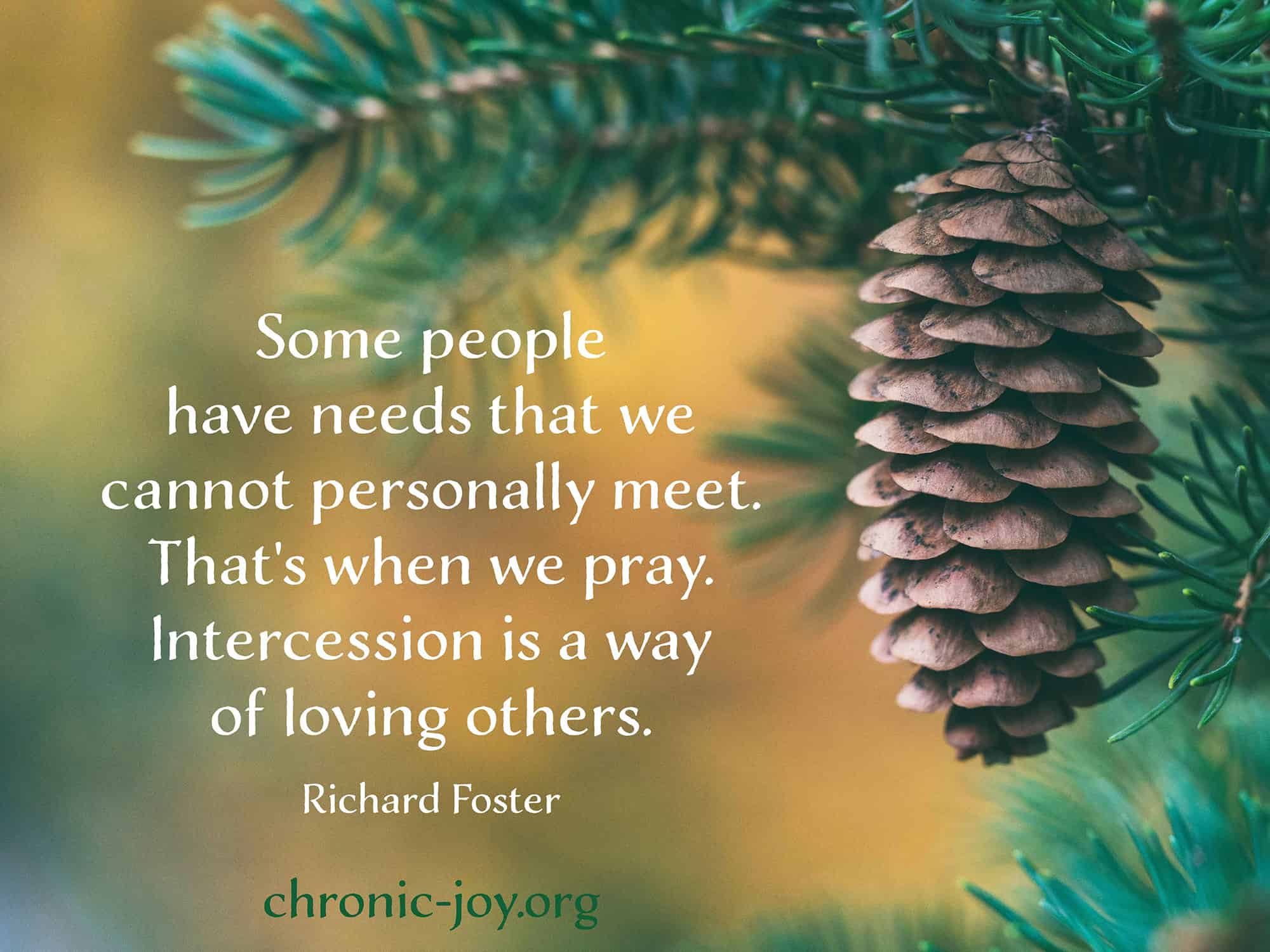 How Can You Tell When Someone Is Suicidal?

Depression that leads to suicide isn’t just the plight of the financially-strapped, unemployed provider of a household, or the teen who’s tormented by bullies, or the retiree who’s weary of declining energy and escalating physical pain. Just ask the friends of Kate Spade and Anthony Bourdain....

END_OF_DOCUMENT_TOKEN_TO_BE_REPLACED 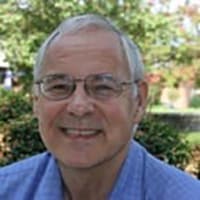 Terry is faculty Emeritus of Columbia International University in Columbia, South Carolina, and is author of Serve Strong: Biblical Encouragement To Sustain God’s Servants. His website penetratingthedarkness.com is an excellent resource on depression.