The Lord Will Fight for You | Prayer Prompt 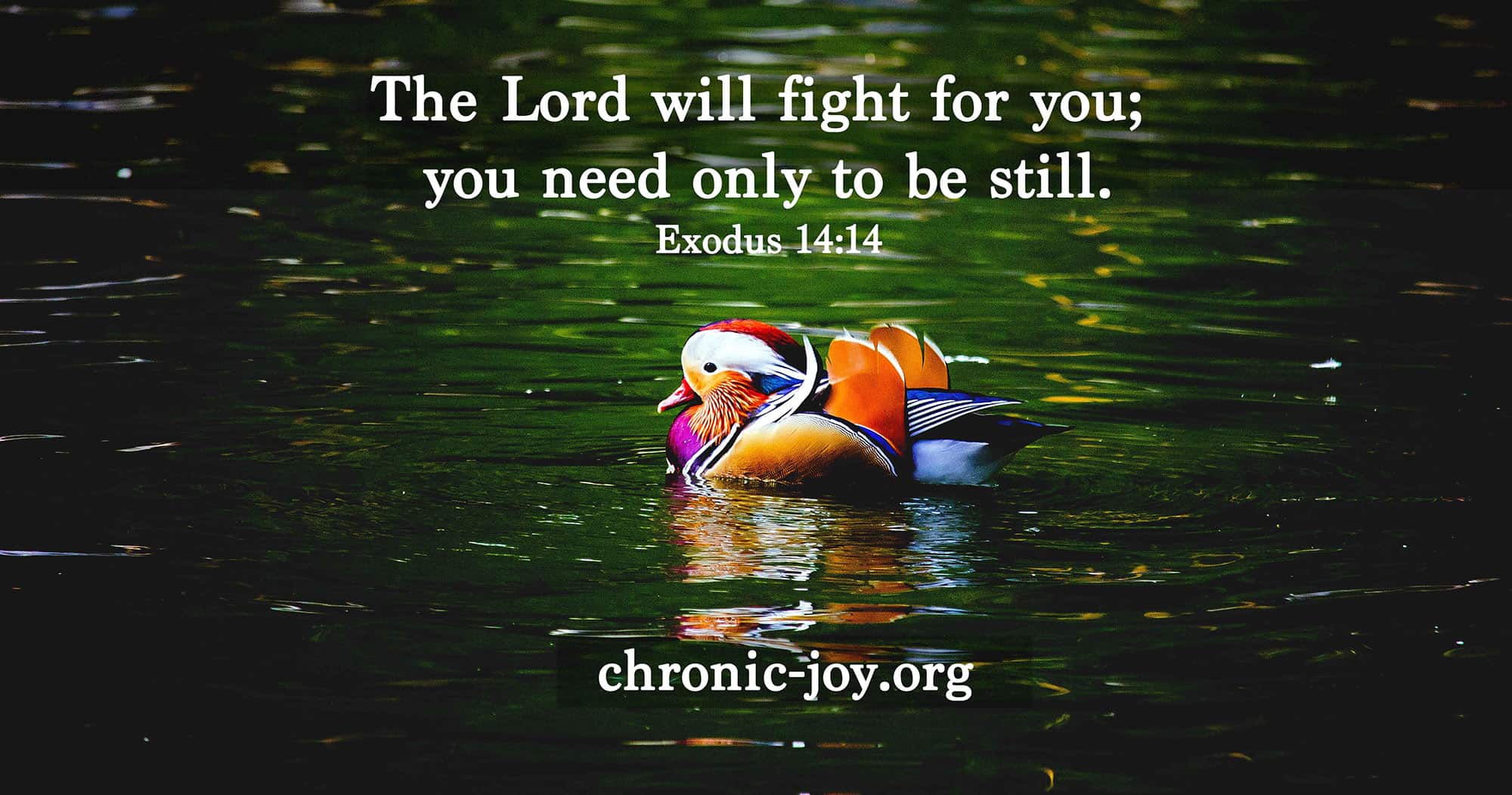 What a promise and what a challenge! Be still when the world says take charge, run faster, push harder, do more, make it happen – whatever it is. Just do it!

This passage is written as a command, to be “done” or really not done without exception. How do you reconcile the line between being a wise advocate and when you shouldn’t push forward? Consider the word “push.” Is this a clue?

WHAT DOES IT MEAN TO BE STILL?

It is a call for those involved in the war to stop fighting, to be still. The word still is a translation of the Hebrew word rapa, meaning “to slacken, let down, or cease.” In some instances, the word carries the idea of “to drop, be weak, or faint.” It suggests two people fighting until someone separates them and makes them drop their weapons. It is only after the fighting has stopped that the warriors can acknowledge their trust in God. We might interpret the command to “be still” as “to be quiet in God’s presence.” While quietness is certainly helpful, the phrase means to stop frantic activity, to let down, and to be still. Being “still” would involve looking to the Lord for help and would mean ceasing to fight a battle that cannot be won.

WHAT BATTLE ARE YOU FIGHTING?

Consider the idea that The Lord will fight for you. But what if He is waiting to begin fighting for you until you stop frantic physical and/or mental activity?

Practically speaking what would it look like for you to be still? Not only quieting yourself, but releasing your grip on a difficult situation or circumstance?

Do you ever find yourself uttering, “I am too weak. I feel like I am going to faint. I am sorry I have dropped the ball.”  But what if this very weakness is the place where God wants to show us how He is fighting the battle for us?

Leading: God is my Guide and Safety

Leading Are you someone who enjoys planning your calendar weeks and months ahead? My days used to be full that way. Oh, I still have a digital calendar where I keep track of important appointments. But ever since chronic illness came upon the scene, I am much better at keeping a...

END_OF_DOCUMENT_TOKEN_TO_BE_REPLACED 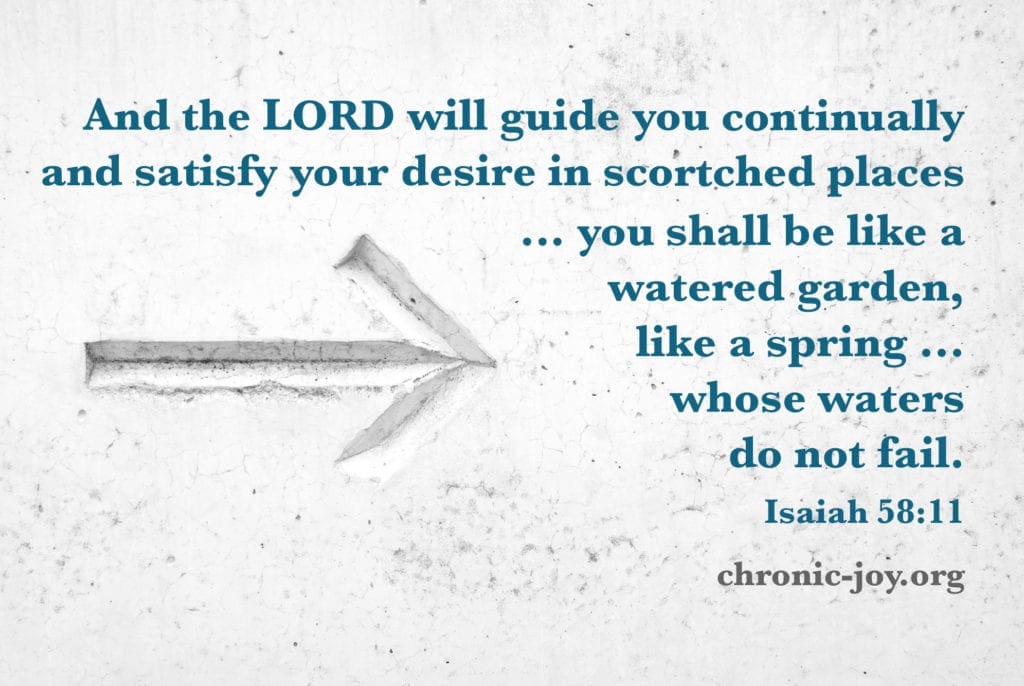 ​An Invitation from Jesus - Come with Me to a Quiet Place   The headlines shouted across the glaring screen, and my heart dropped lower than I thought it could go. It seemed that for a moment I felt the weight and the sadness of the world crashing upon me. But in the next moment I heard...

END_OF_DOCUMENT_TOKEN_TO_BE_REPLACED 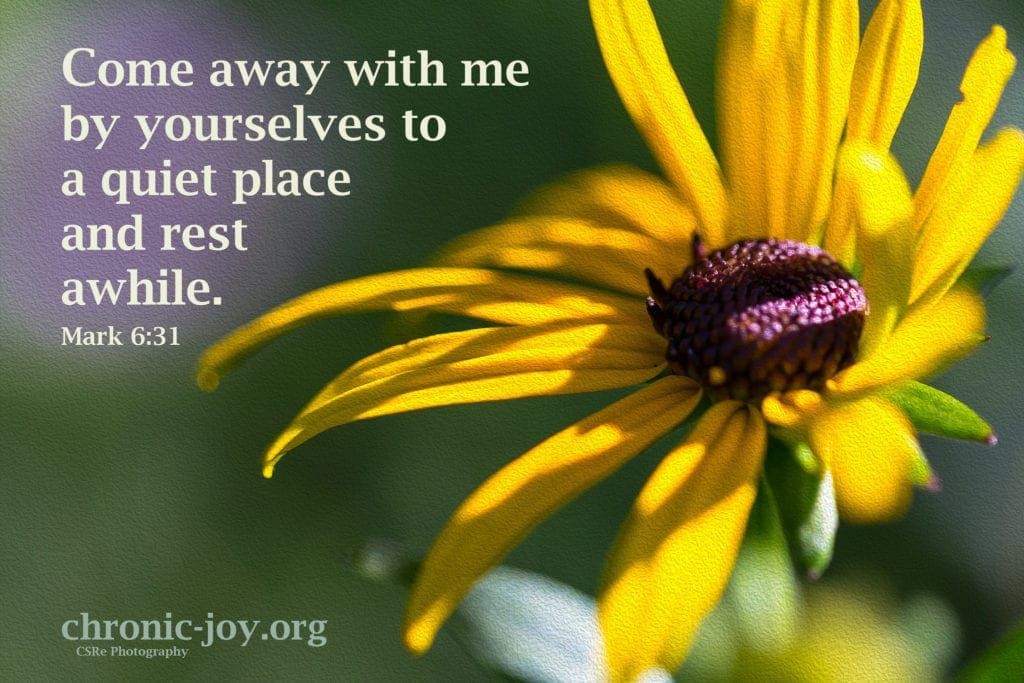 Sometimes we all need a little encouragement and a boost in our prayer lives. While talking with God should be easy, a guide can be a helpful resource to lean into, spurring us on to deeper, more intimate conversations with Him. 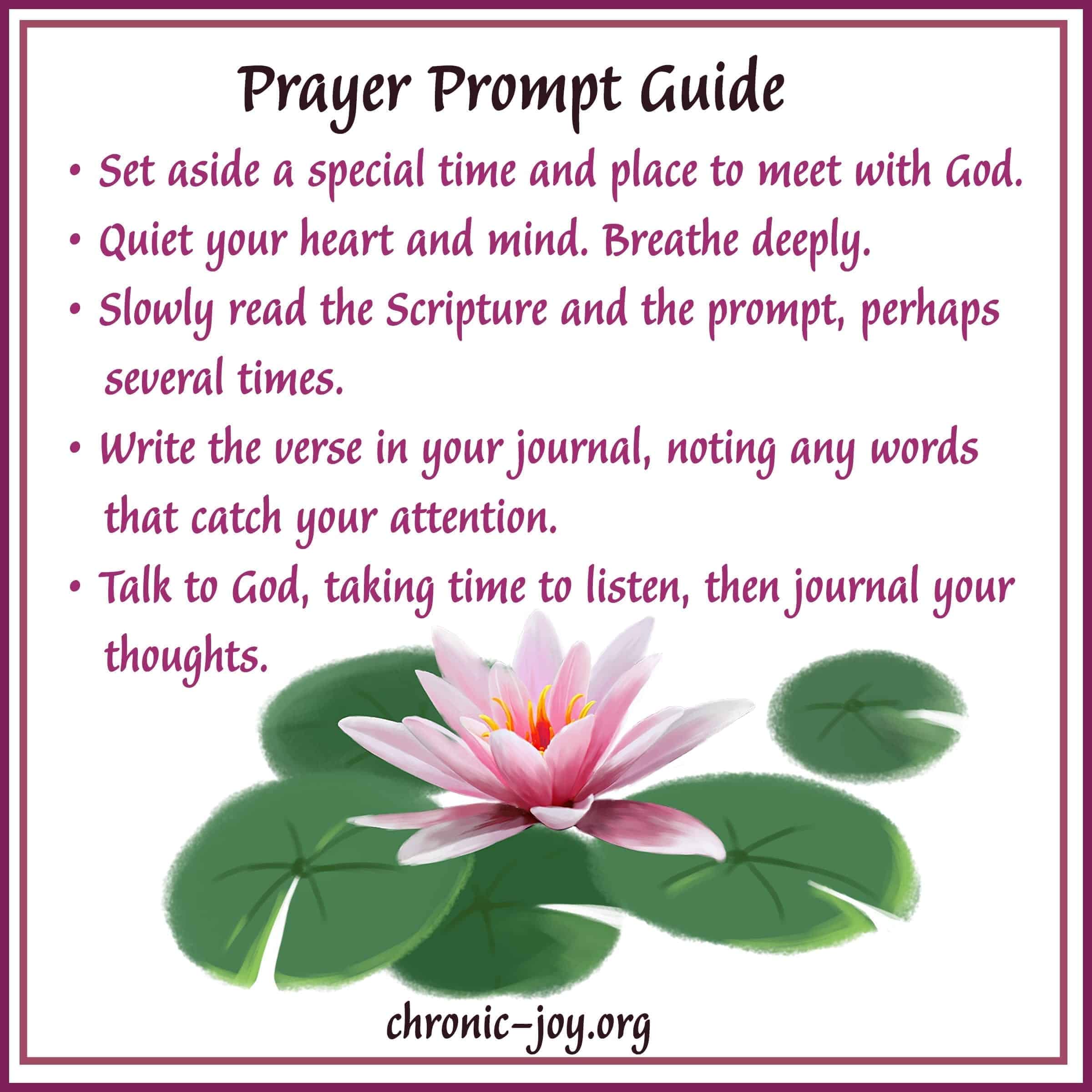